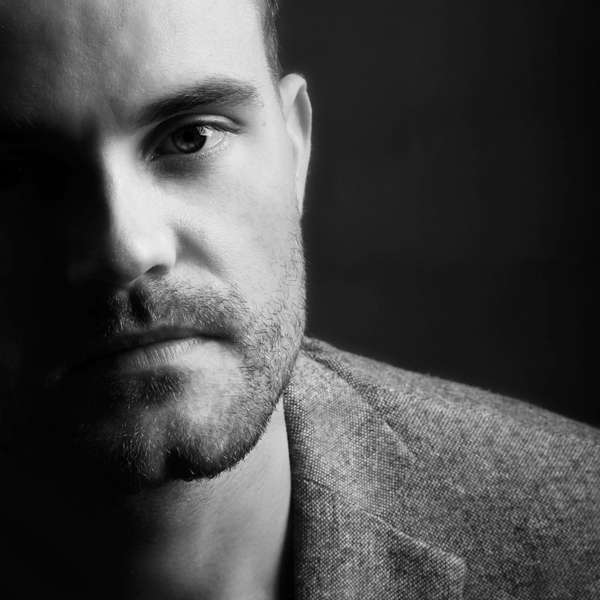 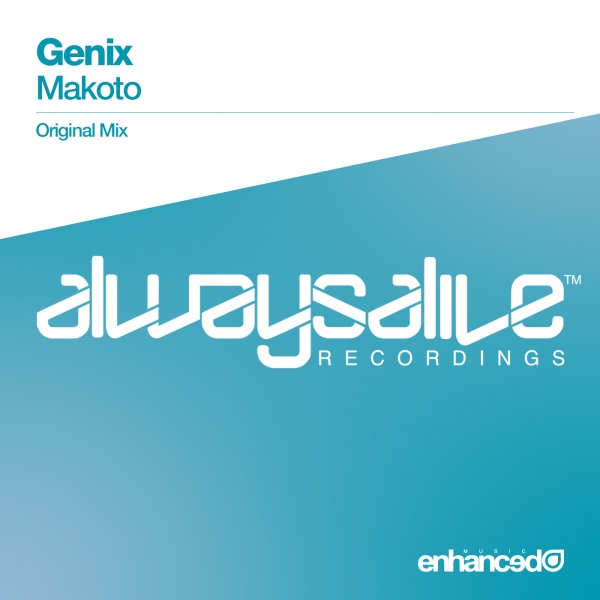 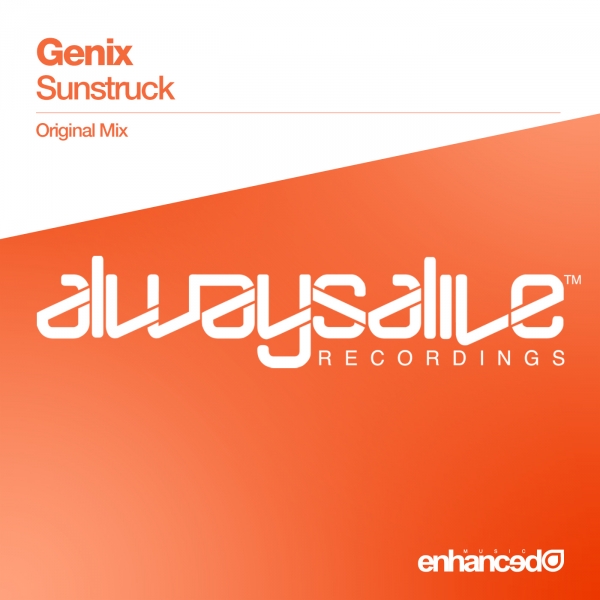 UK based Genix has built up a reputation as one of the most fresh EDM artistes with cutting edge production and DJ sets that have cemented his name on the biggest events around the world, standing shoulder to shoulder with the likes of Armin Van Buuren, Tiesto, Paul Van Dyk, Ferry Corsten and Sander Van Doorn. His 10 year + DJ career has taken him across the globe, playing at the elite clubs and brands across the UK, Europe, USA, Asia, Middle East, Ibiza. Genix is the former Resident & promoter for Passion @ The Emporium in the UK where he has warmed up for the DJ elite such as Tiesto, Paul Van Dyk, Armin Van Buuren, Ferry Corsten, Eddie Halliwell and is hugely experience after over 10 years behind the decks. In the studio Genix has developed his own sound - a unique fusion of Tech, Trance, Progressive, House and Electro... it's hard to define the Genix sound but you know when you hear it! Groovy and infectious basslines and stomping beats combine with uplifting and electronic elements! He has released his productions on the biggest labels in the industry including a favourite on Anjunabeats, Vandit, Armada, Spinnin and hit the beatport trance number one with his collaboration with Mike Koglin titled 'Dyno'. Other huge 2014 hits such as ‘Run’ on Anjunabeats and ‘Lux’ released on Vandit have won record of the week on the leading radio stations and have featured heavily in the sets of the world’s elite DJ’s. Genix produces all of his own work and has released over 50 remix and 50 solo singles with a very impressive discography behind him! The prolific producers work has featured on Nintendo computer games and BBC television programmes along with regular plays on the world's leading Radio stations. With a midas touch his remix fingers have worked with artistes such as Above & Beyond, Markus Schulz, Sander Van Doorn, Bobina, Mike Koglin, M.I.K.E., Agnelli&Nelson, The Thrillseekers, Menno De Jong and John Askew with the pinacle being the massive 'Waiting 4' by the Red Hot Chilli Peppers released on Ministry of Sound and was a huge hit on BBC Radio 1 before the original was released in the official UK charts! In 2005 Genix also achieved a Guinness World Record for the longest DJ set in history with a massive 84 hours, how many DJs share the same accolade?! Whilst raising money for a charity Genix has his name was printed in the world's most published book! 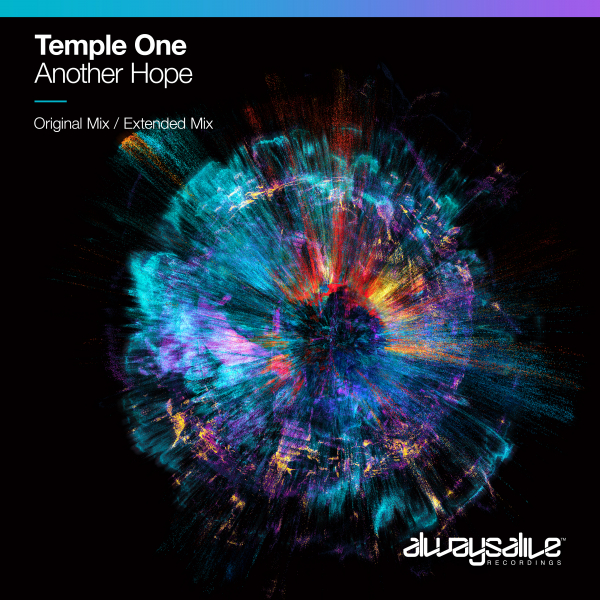 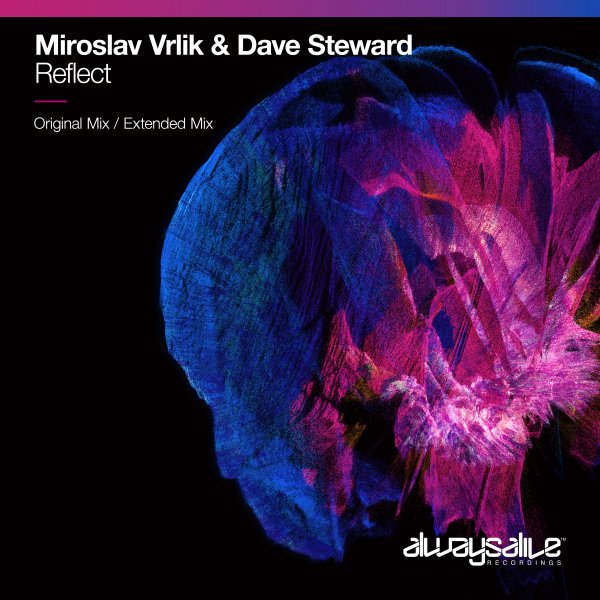 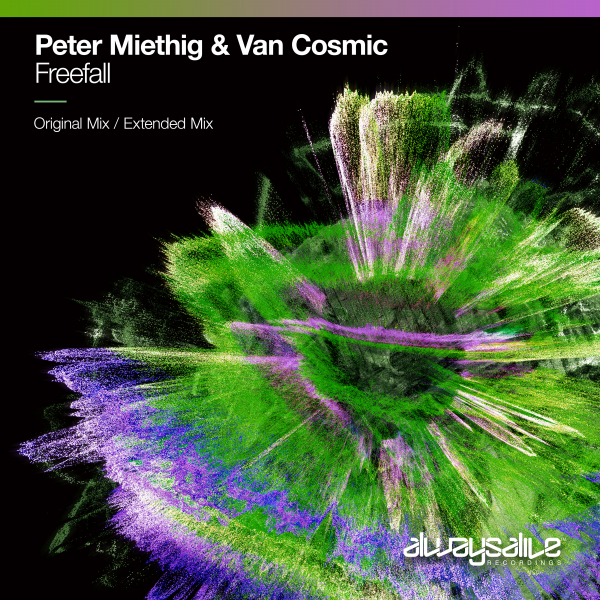 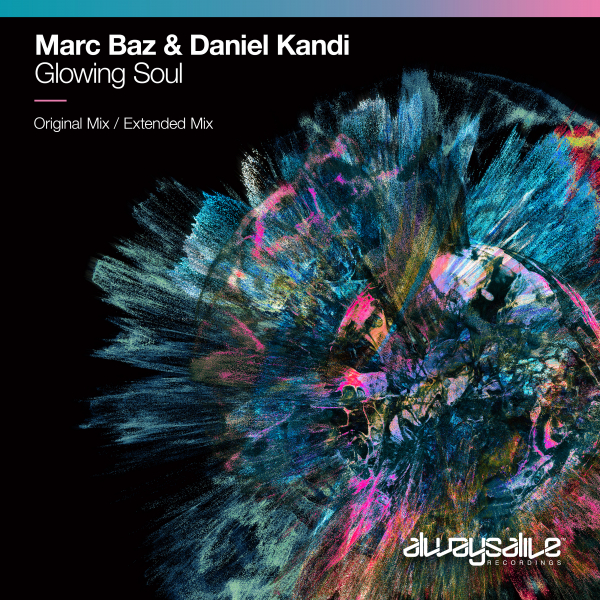